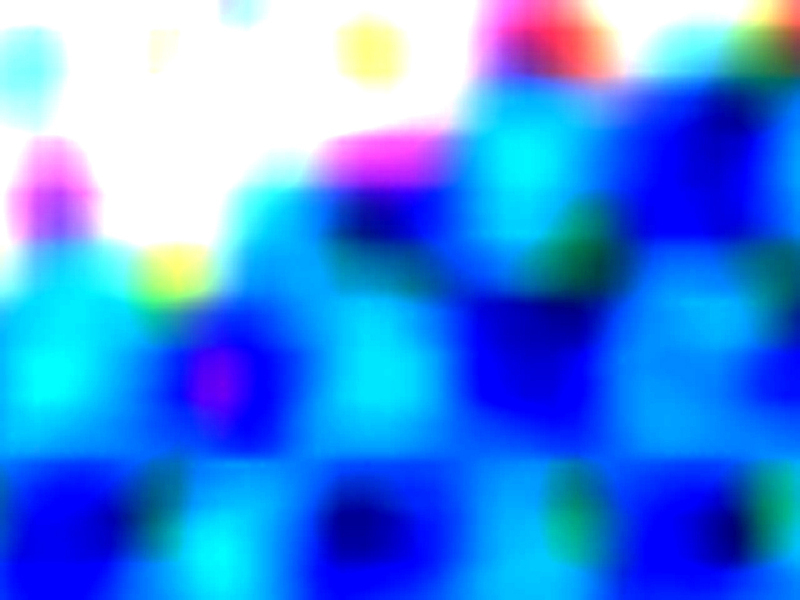 Although medicine has never been more advanced, progress against the two biggest killers, cancer and heart disease, now comes more slowly than it did decades ago. A skeptical reader suggested that recent breakthroughs in depression, diabetes and arthritis present a truer picture of medical advance. But surveying these other diseases in fact reveals similar contours: the steepest gains occur in the past with progress flattening toward the present.

No antidepressant, however new, surpasses the very first, imipramine, which dates to 1952. Although we are on the third or fourth generation of antidepressants, the newest agents don’t outperform the oldest. Savella, the most recently approved antidepressant, worked the same as imipramine in a meta-study of seven clinical trials. Same for Effexor. Same for Zoloft. Same for Prozac. Unsurprisingly, the newer agents are about the same in terms of efficacy compared with each other. For severe, psychotic depression, imipramine remains the treatment of choice.

Having more therapeutic options greatly aids the art of treating an individual patient, and welcome progress has come on side effects. But we see refinement not revolution. Conceivably research emphasis actually shifts to side effects when progress on defeating a given disease slows. “Polypharmacy,” prescribing more than one drug for a condition, is another such symptom visible in antidepressants.

The reduced (or sometimes merely different) side effects of newer antidepressants come courtesy of very substantial advances in chemistry and receptor biology. Modern compounds strike their targets far more precisely than the older, less discriminating, “dirtier” agents like imipramine. However, consummate skills at the microscopic level are not matched by an understanding of the overall machinery of depression despite a vast expansion of neurological knowledge. In some respects, depression appears more complicated than ever, a tangled skein catching up many different biological pathways, looping through environmental and genetic factors. Breaking free of a complex disease, whether cancer or depression, requires more than snipping the single threads we have found so far.

In diabetes, insulin clearly wins the prize for biggest breakthrough, one achieved in 1923 before there were clinical trials. But none were needed. Insulin very straightforwardly saves the lives of type 1 diabetics who would die without it. Living with diabetes has since become progressively less and less difficult. Insulin has been improved many times, but these are refinements, like the recent fast-acting or long-release variants.

After insulin, the largest absolute gain in glycemic control came in the late 1950s and early 1960s with the introduction of sulfonylureas. For type 2 diabetes, these drugs were frontline until 1995 when metformin jumped to the front because of its greatly reduced side effects. The sulfonylureas actually provide better glycemic control than metformin but ultimately they exhaust the pancreas. After metformin came a series of new drug classes: glitazones in 1999, GLP-1 analogs like Byetta in 2005 and DPP-4 inhibitors like Januvia in 2006. These drugs exploit recently acquired, fine-grain knowledge of biochemical pathways. By contrast, we don't really know how metformin works except that it acts on the pancreas. But the new drugs aren’t “better” than older ones. Instead they provide useful (albeit more expensive) treatment alternatives.

As with depression, increased mastery of microbiological detail in diabetes hasn’t translated into mastery of the disease, a cure. Remarkably, gastric bypass surgery somehow controls type 2 diabetes quickly and not simply because of weight loss. A drug mimicking such an effect would likely be the biggest diabetes breakthrough ever. But the mysterious target has been lurking since 1987. Although today’s suite of diabetes therapies enables more precise glycemic control than ever before, for now, the largest advances are more than half a century old.

A wave of new biological therapies has washed over rheumatoid arthritis, establishing a new high water mark in relief and remission. For all their scientific brilliance, however, biologicals back up an older drug, methotrexate. In use as early as 1967, methotrexate became the drug of choice in the mid-1980s and it remains first line therapy today.

The new agents also work much faster and appear to provide much greater protection against joint damage. Still, the biologicals haven’t beaten methotrexate and usually join them in combination therapy. In the case of Remicade, methotrexate is a requirement.

The newest biological for rheumatoid arthritis, Actemra, approved in January, 2010, supplants no other drugs but occupies the last line of treatment, after the TNF inhibitors. Actemra joins the other recently-approved biologicals Rituxan and Orencia sitting at the end of the bench.

Source: Methotrexate works in 70-80% of cases of moderate to severe rheumatoid arthritis. When TNF inhibitors are taken, 70% are taken with methotrexate or another conventional anti-rheumatic drug. TNF inhibitors work for about 75% of patients. The newest agents, Actemra (2010), Rituxan (2006) and Orencia (2005), address the smallest patient group, those failing TNF inhibitors.

The benefits of new drugs for heart disease, breast cancer, depression, diabetes as well as rheumatoid arthritis have declined over time, with the largest gains realized decades ago. Methotrexate, dating to the early 1980s, provided the biggest gain, followed by TNF inhibitors in the 1990s, with the newest drug Actemra last and least.

However, we are heir to decades of medical advances. The best time in all of human history to have any chronic disease is now (or, better yet, tomorrow). Surprisingly, though, we are adding less to this legacy than previous generations—and we’re a bit oblivious about what’s happening.

If heart drugs keep improving, will we be able to tell?