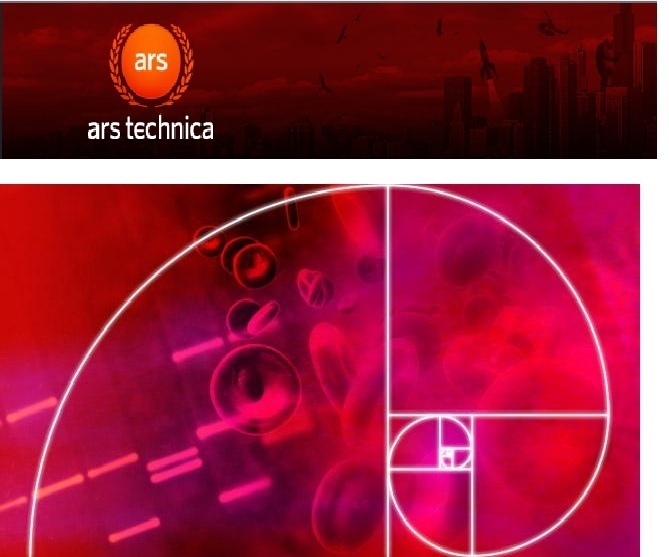 From my article on Ars Technica:

The 20th century broke open both the atom and the human genome. Physics deftly imposed mathematical order on the upwelling of particles. Now, in the 21st century, systems biology aims to fit equations to living matter, creating mathematical models that promise new insight into disease and cures. But, after a decade of effort and growth in computing power, models of cells and organs remain crude. Researchers are retreating from complexity towards simpler systems. And, perversely, ever-expanding data are making models more complicated instead of accurate. To an extent, systems biology, rather than climbing upwards to sparkling mathematical vistas, is stuck in a mire of its own deepening details.