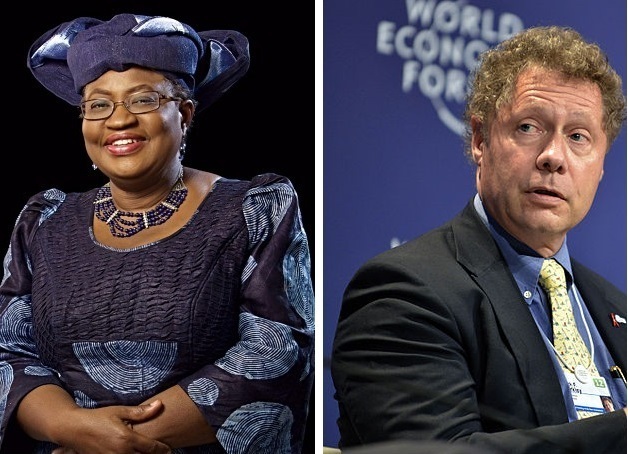 "I do not see any conflict of interest." - Seth Berkley

Gavi's new board chair, Ngozi Okonjo-Iweala, simultaneously joined the sovereignty practice at Lazard, an investment bank which Bloomberg has described as "banker to the broke." A number of Gavi-supported countries are Lazard clients. Also, Gavi-eligible countries might consider retaining Lazard to enhance their prospects for Gavi funding.

However, Gavi CEO, Seth Berkley, said: "I do not see any conflict of interest." Continued Berkeley: "Many of our Board members have other jobs and board positions and we are very careful to monitor any potential conflict of interest issues." As a sign of the legitimacy of the arrangement, Berkley said "the announcement of her work with Lazard and Gavi were coordinated by the communication team and announced the same day." Previously, Gavi spokesperson Rob Kelly denied such coordination of the announcement. Kelly also said Gavi had not facilitated Okonjo-Iweala's employment arrangement with Lazard.

As board chair of Gavi, Okonjo-Iweala will oversee and have signing authority on Gavi grants. Gavi recently raised $7.5 billion dollars to fund vaccine grants over the next four years.

Although Gavi board members do indeed have other jobs, I asked Berkley;

Berkley did not reply.

The Gavi board, which elected Okonjo-Iweala unanimously, appears to have been unaware of her arrangement with Lazard. According to Berkley, "The Board delegated responsibility for due diligence to the Board-appointed Recruitment Committee." I asked Gavi board member Zulfiqar Buttha if the board knew of the Lazard affiliiation when the board elected Okonjo-Iweala. He wrote back: "No."

None of the Gavi board members I emailed responded regarding whether joint Gavi-Lazard positions represented a conflict of interest. I emailed: 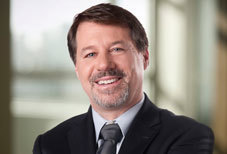 Gavi originated from a Gates Foundation grant. It is not clear if the foundation had foreknowledge of Okonjo-Iweala's appointment. Neither the foundation nor Seth Berkley answered inquiries on this point.


In addition to conflict of interest problems, the election of Okonjo-Iweala appears to violate Gavi statutes and bylaws. Article 12 says:

"Board members will select the Chair and a Vice Chair of the Board from among their own voting members..."

The Gavi bylaws appear to reinforce the statutes. Section 2.6 says:

"The Chair and Vice Chair will be selected according to Article 12 of the Statutes from among voting Board Members (not Alternate Board Members)."

Okonjo-Iweala was not a Gavi board member. Perhaps to circumvent Gavi statutes, Okonjo-Iweala was both named to the board and elected board chair at the September 2015 board meeting. By contrast, outgoing board chair, Dagfinn Høybråten, previously served on Gavi's board before becoming chair.

I asked Seth Berkley if Okonjo-Iweala's election violated Gavi statutes. He did not reply.

Okonjo-Iweala is widely known as an anti-corruption crusader. However, the former finance minister of Nigeria has been caught up in allegations that Nigerian oil revenues were improperly diverted. Investigations continue. The newly-elected president of Nigeria, Muhammadu Buhari, recently said, "We have some documents where Nigerian crude oil was lifted illegally and the proceeds were put into some personal accounts instead of the federal government accounts." One estimate put the amount of fraud at $20 billion dollars. A former oil minister is being investigated and others might be named.

In theory, Gavi is still investigating misuse of Gavi funds distributed to Nigeria while Okonjo-Iweala was Finance Minister. A 2014 audit recommended that the Economic and Financial Crimes Commission carry out "a thorough and detailed investigation of the Gavi grants disbursed to Nigeria." In addition, the audit sought "a full-scale audit to cover both select, high-risk expenditures in prior years, and other expenditure from the period 2011-2013" not examined in the course of the 2014 audit.

It is difficult to see how Gavi could pursue or cooperate fully with any investigation of wrongdoing that might involve its board chair. I emailed Simon Lamb, Gavi's Managing Director, Audit and Investigations, and asked if Gavi was following through on the 2014 audit recommendations. He did not reply.